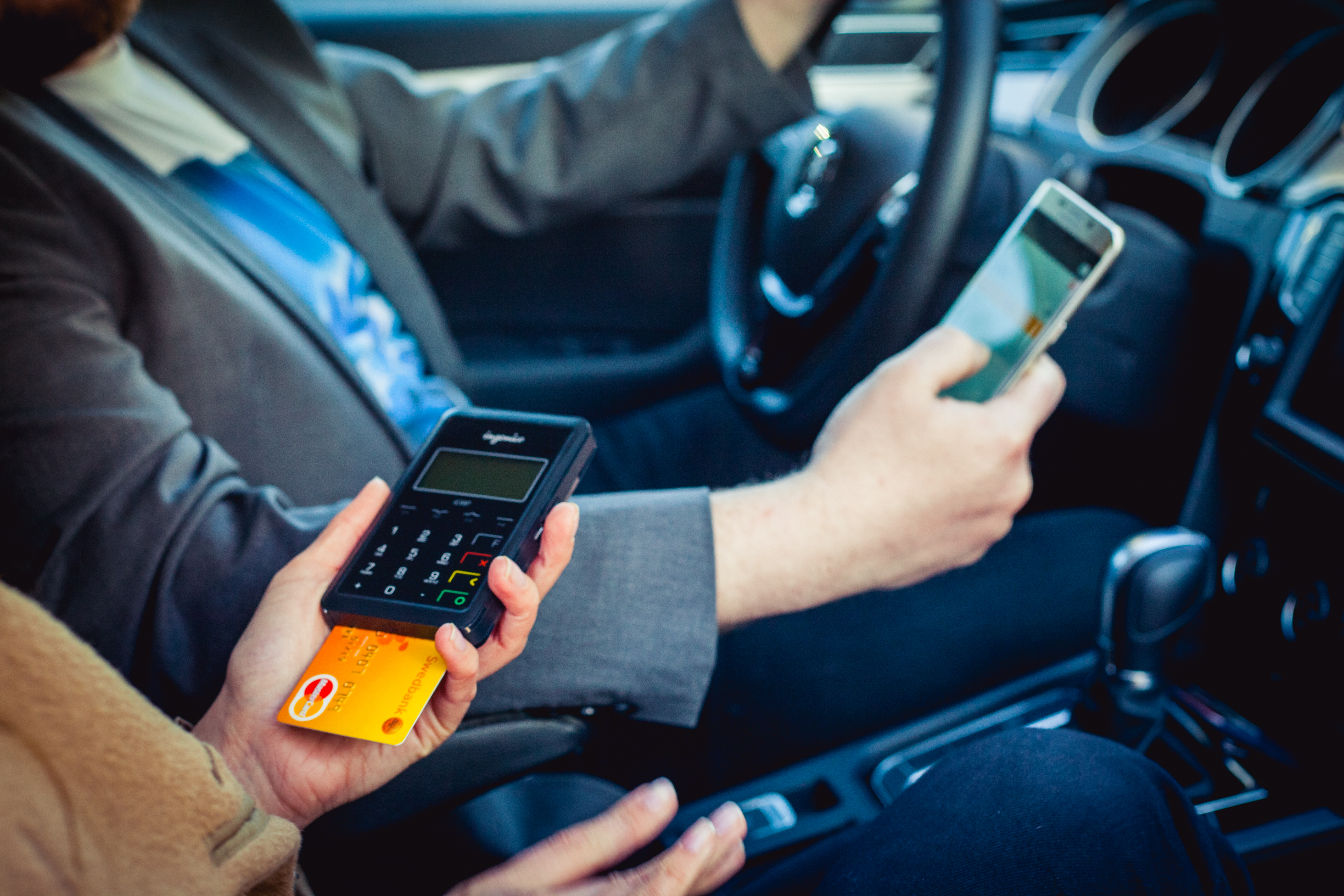 28 Aug Tech Trends: The Future of European Payments: What to expect from banks in the next few years

Posted at 07:53h in News by Katriin 0 Comments
0 Likes
Share

It’s still not entirely clear what exactly the payments industry in Europe will look like in the future, but we do know that 2018 is likely to be significant for banks, eCommerce merchants and alternative payments providers in Europe.

“Experts predict that by 2020, nearly 60% of global online payments will be done via alternative payment methods. For this to be true in Europe, building brands that consumers can truly trust will be critical for success.“

The region has been slower than some of its global counterparts to adopt new payment technologies, but the impending Payment Services Directive (PSD2) regulations, and increasing consumer demand for convenient and trustworthy payment methods, are poised to cause some major disruption to the traditional landscape.

In the payments industry, we often speak about the trend towards cash-less societies, but that is unlikely to happen in Europe anytime soon. The European Central Bank’s recent study showed that cash accounts for approximately 75% of point-of-sale transactions, and projections show that the value of cash transactions is actually on the increase in Europe as we head towards 2020. Cash in all forms is still king – even when it comes to online purchases where various forms of electronic ‘cash’ are used by way of direct bank transfers, debit, and post-delivery invoice and/or installment payments.

Credit cards are the backbone of many new mobile technologies such as Apple Pay and Android Pay, but the idea of credit payments is still counterintuitive to certain European cultures. Good examples are the Netherlands where bank transfers through iDeal are preferred by 60% of shoppers or countries such as Germany, Austria and Scandinavia that are more hesitant to adopt credit-based payments.

PSD2 has been written about at length. In short, PSD2 will require banks to provide open APIs to their customer accounts so that third parties can build their infrastructures on top. This will enable consumers to manage their money through third parties (for example: Facebook or other social interfaces) while their finances remain safe and protected in their bank accounts. For more information, here is a great infographic explanation by the European Payments Council. And while it’s certainly a complex topic, when I talk to merchants, the question I hear most often is: what will this mean for payments in Europe?

The directive intends to open up innovation while simultaneously protecting consumers’ money through banking regulations that European consumers are already comfortable with. From what we’re seeing, it should change consumer expectations in a positive way, enable much more payment and financial management wherever consumers prefer to do banking, and increase competition for banks resulting in more and improved payment options for consumers.

Given that the directive also requires strong two-way customer authentication and fraud protection that will be standardized across the EEA, this regulation is likely to bring significant challenges for banks and companies in online retailing – as well as have a positive impact for both merchants and consumers.

While consumers in Europe are skeptical of paying with credit, that doesn’t necessarily mean they are embracing banks. This is especially true for millennials. Several surveys and reports published over the past year, such as Salesforce’s recent publication on connected banking, showed that millennials trust technology companies more than traditional banks with their payments. And it’s not just FinTech companies, but also the likes of Apple and Google. Salesforce’s study was conducted mainly among US respondents, but we’ve seen this trend in Europe as well – millennials prefer startups and are embracing new banking concepts faster than previous generations.
Banks are clambering to be relevant in mobile payments, racing against disrupters, technology providers and retailers to create payment options that enable consumers to pay anywhere and with any device. Many are partnering with startups and looking at new innovations to be able to compete in the ePayments space with digital wallets and peer-to-peer apps.

Consumer demands, combined with regulations such as PSD2, are also breeding new forms of banks in Europe. Starling Bank in the UK is one of several strong examples of the new breed of mobile-only European banks cropping up over the last several years. Fidor Bank and N26 in Germany, Bunq in the Netherlands, Banque in France and Spain’s Simple are just a few examples of other mobile-only banks disrupting traditional banking business models across Europe. The rise and expansion of new options, plus traditional banks’ scramble to adapt and create new online banking options, demonstrate the change and future promise of innovation.
Alternative payments on the rise globally but security is still a concern for consumers in Europe

Trust will be one of the great differentiators that determines how European consumers handle their money in the advent of PSD2.

We recently supported a global Oxford Economics study which showed that Europeans are some of the most skeptical consumers when it comes to trusting mobile payments. Whereas in many developing countries, mobile is considered by more than half of consumers to be the safest way to pay, the opposite is true in Europe, where only 2% of consumers in the UK and 4% in Germany agreed. Interestingly, the opposite is actually true: authentication methods are sophisticated enough that mobile payments are safer than many other payment methods.

Consumer trust in authentication and mobile payments needs to be built by merchants, new technology providers and equally important, by banks. Starling Bank’s CEO told researchers that, “banks have used customers’ data against them, to sell them more products.” To turn that around, Starling is attempting to use data to help its customers make better financial decisions (i.e. saving certain expenditures), thereby increasing trust. Other banks that want to stay in the game will likely follow that example.

Experts predict that by 2020, nearly 60% of global online payments will be done via alternative payment methods. For this to be true in Europe, building brands that consumers can truly trust will be critical for success.

Looking towards 2018, the new regulations, as well as innovations in financial services and new players, can be daunting. But they can also create great opportunities. As an eCommerce merchant planning on expanding to or within Europe, it’s essential that: